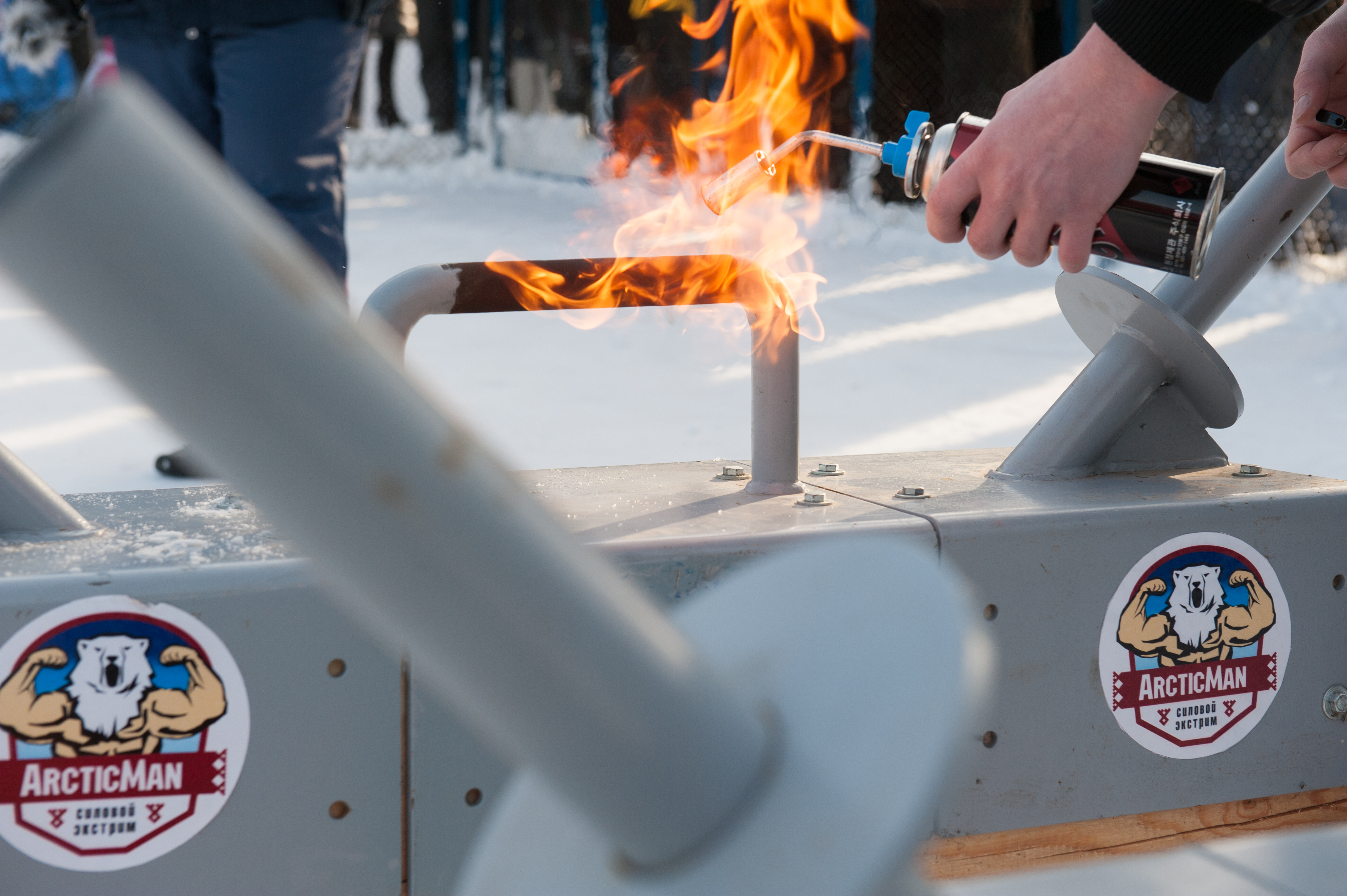 In Nadym, in celebration of the traditional Day of the reindeer herder, the second time will be held the strongman tournament Arcticman 2015. This year it has grown considerably in rank – held under the auspices of the WSF (World Strongman Federation) and has the status of a World Cup. Priority for participation in the tournament organizers gave athletes from countries of the Arctic region – together with the Russians on the competition area Arcticman-2015 will come representatives of Norway, Iceland, Sweden and Finland. Also will come athletes from the Baltic states and the CIS. In addition to traditional strongman events – of course, with the obligatory adjusted for northern weather – the program Arcticman-2015, for the first time at the international level, including traditional Nenets stick pulling (“Iehetuklma”).
This national kind of physical activity has deep historical roots in the Russian North, and every nation in the technique of this exercise has its own specifics. Very interesting as cope athletes from Europe in this traditional Nenets wrestling – IEHETUKLMA. Special guests of the tournament, as well as last year, will be very popular and  known champions – Michael Koklyaev and Elbrus Nigmatullin, the head referee will be the general manager of the WSF – Vlad Redkin from Latvia. Arcticman 2015 will be filmed and broadcasted on Russia Sport – TV channel with support from Russian Strongman Federation ( Piskunov ). The best 3 places will participate in Uzbekistan World Cup on May.