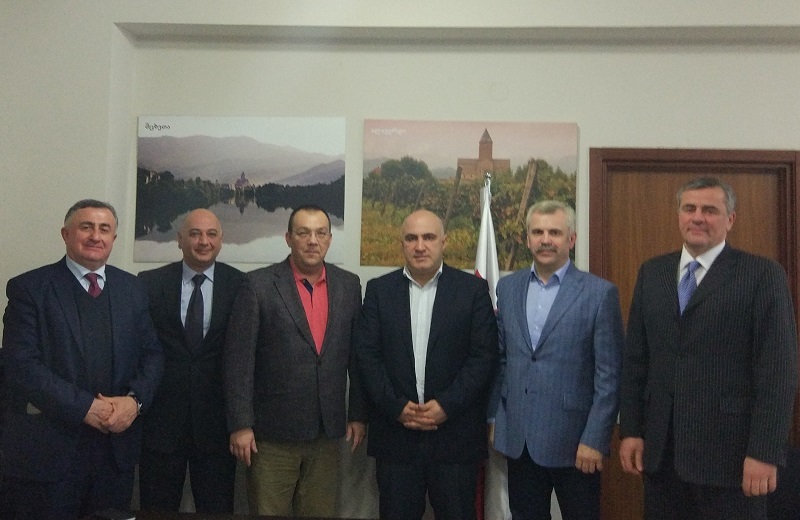 The president of the Ethnosport World Society Dr. Alexei Kylasov (Russia) said, “It is time to return to the roots and restart the world’s sport, drowned in doping and corruption, and the best tool for this is ethnosport.”

“The implementation of the project is in line with the developing of the UNESCO’s programs on traditional sports and games, promoting cultural diversity, dialogue of cultures and safeguarding of the intangible cultural heritage,” says Alexei Kylasov, who President of the Ethnosport World Society and coordinator of the UNESCO Advisory Board on Traditional Sports and Games.

The peculiarity of the “Ethnosport Challenge” tournaments is their concept, which combines local traditional games and world contests of athletes and wrestlers, which will conducted according to the rules of local competitions.

The founder and general secretary of the World Strongmen Federation Vladislav Redkin (Latvia), announced that the strongest athletes, holders of national titles “the strongest man” of their country, would invited to participate in the “Ethnosport Challenge” tournaments, with invitations being personalized with a special selection system.

The program of tournaments can expanded by including other global competitions: rowing on traditional kayaks and canoes, traditional archery, running along a rough terrain, etc. The next tournament in Belorussia will include a belt wrestling with the participation of the strongest wrestlers – champions of the world and continents according to the version of the World Belt-Wrestling Committee of United World Wrestling.

The first event of the world series of the “Ethnosport Challenge” tournaments will held in Georgia within the framework of the national festive of Giorgoba, on May 5 in Kakheti and will be called “Georgia Ethnosport Challenge”. This reached during negotiations between the president of the Ethnosport World Society Dr. Alexei Kylasov (Russia) and the Secretary General of the World Strongmen Federation Vladislav Redkin (Latvia) in the Government of Georgia.

Also discussed about the development of the project with the head of the Georgian National Tourism Administration Georgy Chogovadze.

Tags: badang, georgia, strongman, strongman sport, world ethnosport, world strongman
« Arab countries on the EWS board will be represented by Ali Al-Ebrahim
The Ethnosport World Society and TAFISA become partners and WSF to apply for TAFISA membership »
Both comments and pings are currently closed.