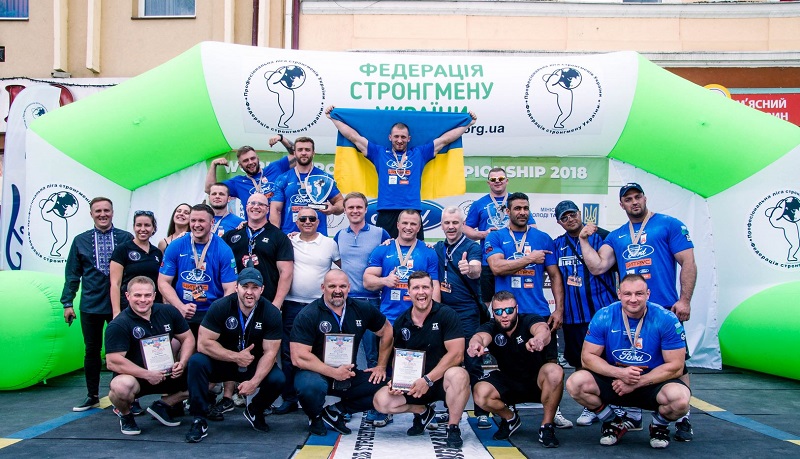 The large number of athletes who registered for the World Championship, the great interest of the public in the strength athletes competition and the picturesque nature of the Carpathians convinced the WSF and FSU that next year’s World Championship will take place in the same place – town Khust in Carpathian Ruthenia. By the way, in 2019 it will be competitions in two categories – under 95 kg and under 110 kg! 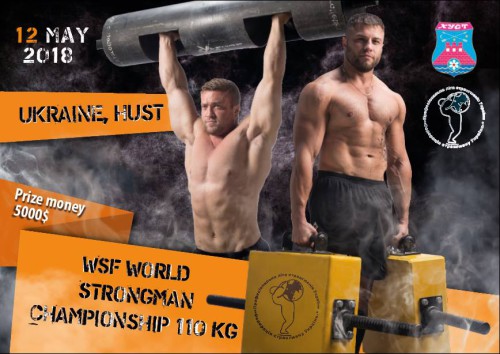 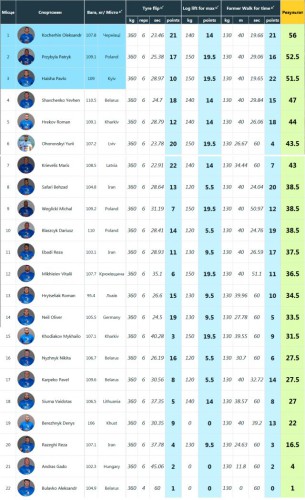 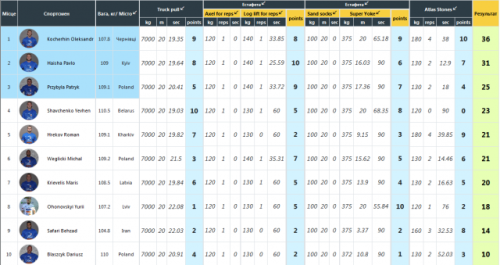 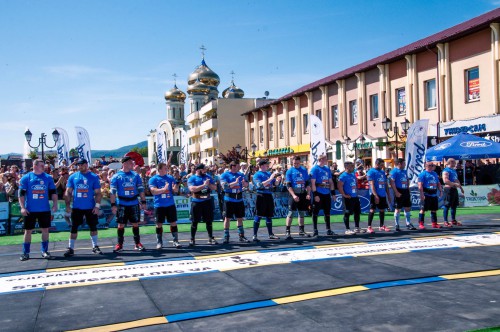 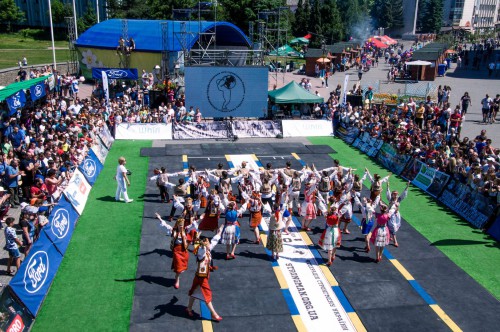 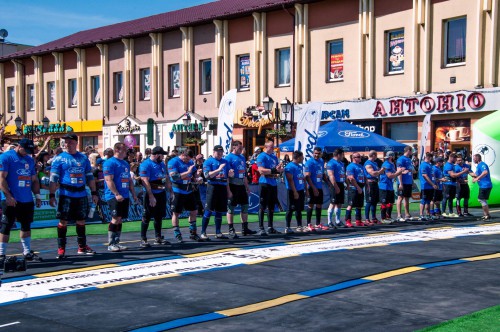 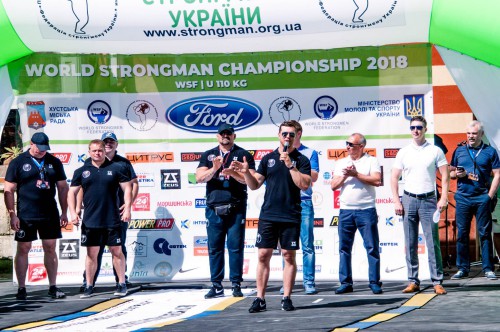 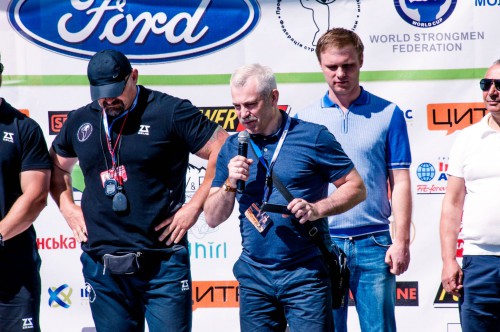 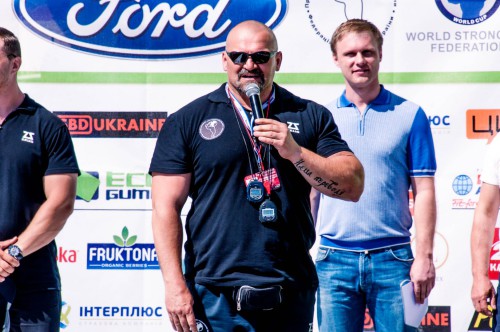 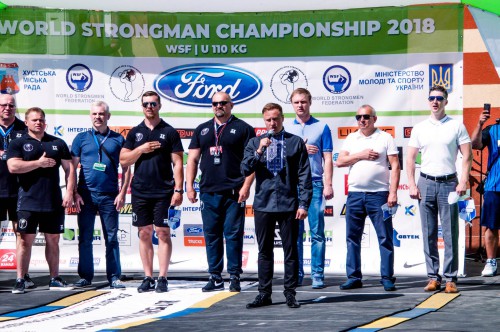 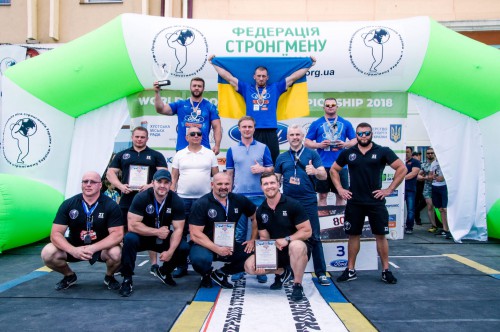 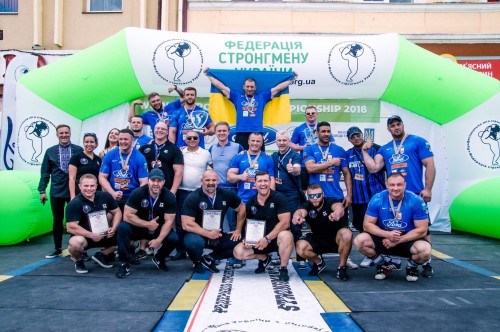 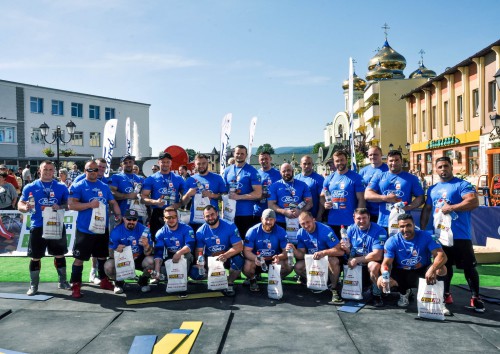 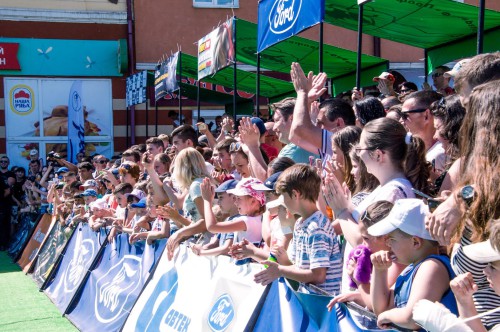