Meeting of Council of the World Ethnosport 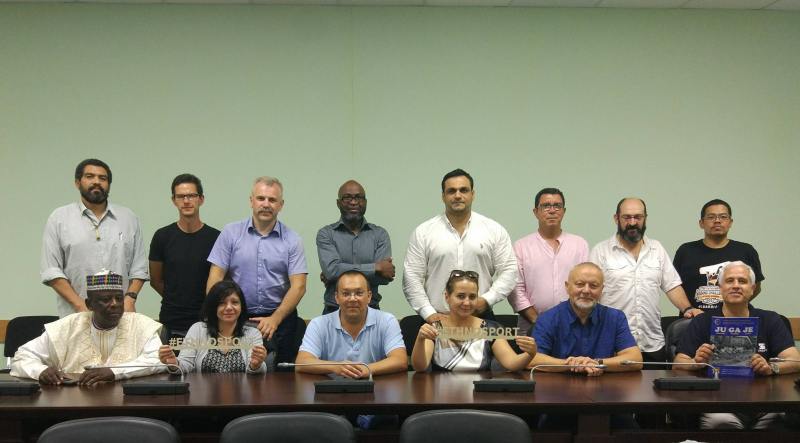 During the meeting, were heard the reports of all the members of the Council. A resolution approved after discussion.