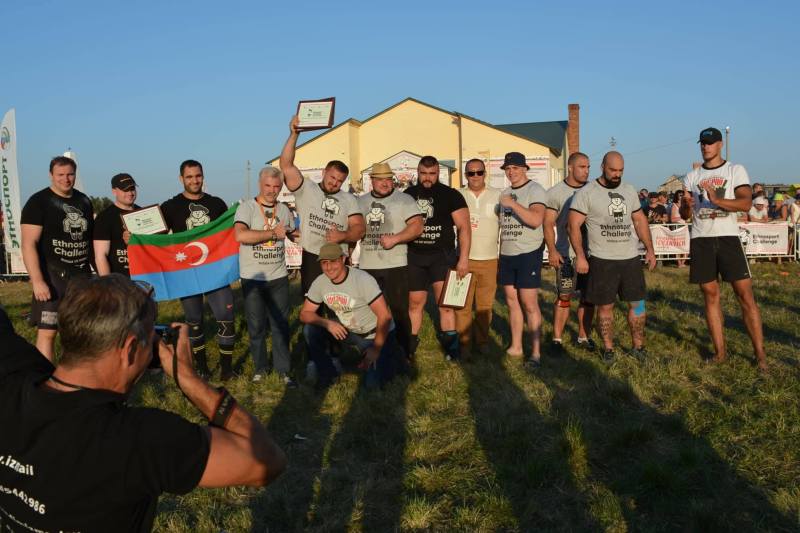 Absolute winner of the Fists Ethnosport Challenge was Vladimir Bulgakov (Russia) from the city of Kursk.

“His victory is symbolic, because the countdown of the strongest athletes Ethnosport Challenger will always be conducted from its achievement”, – said the president of the World Ethnosport Society Dr. Alexey Kylasov (Russia).

“It is this principle of the formation of national teams that we will adhere to everywhere, we consider this continuity is an ideal, when the first tournament is held City VS Country and only then Country VS World”, – explained the Secretary General of the World Strongmen Federation Vladislav Redkin (Latvia).

At the invitation of the World Ethnosport Society Gintautas Vileyta (Lithuania), president of the World Belt-Wrestling Committee of the United World of Wrestling – the Olympic sport wrestling federation, visited the Russian traditional wrestling za-vorotok competition.

The final was a big festive wall battle fist fighting by traditional rules without blows to the head, which attended by all comers.