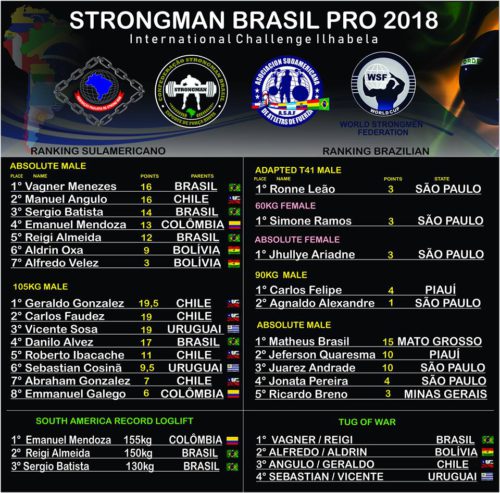 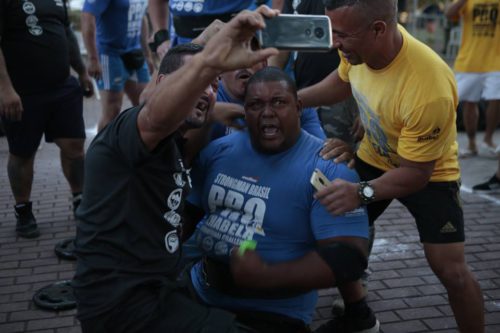 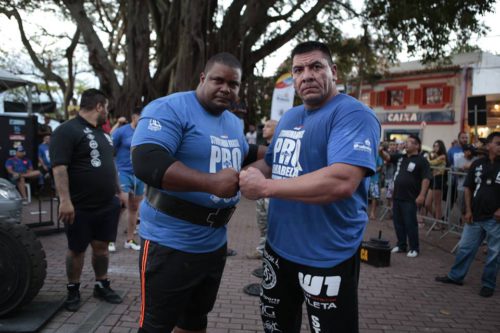 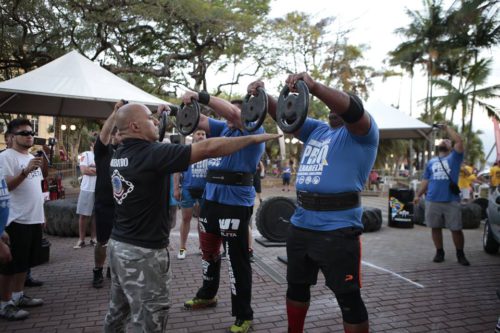 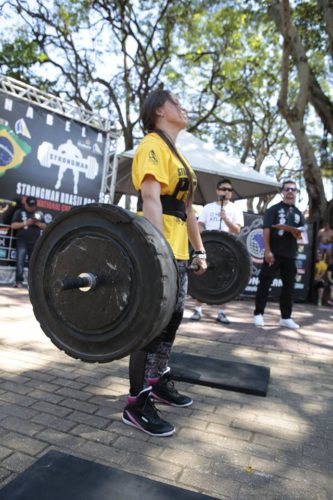 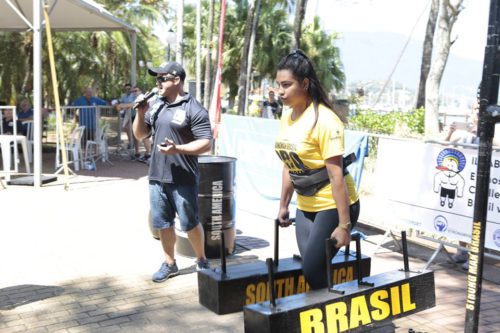 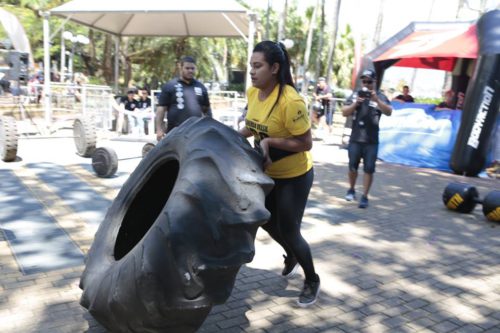 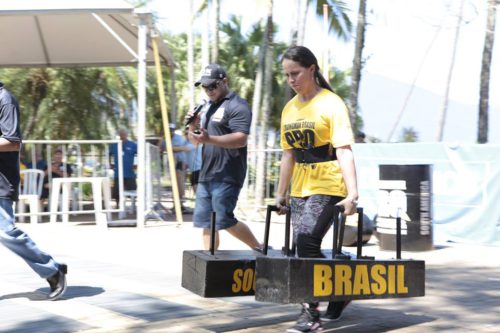 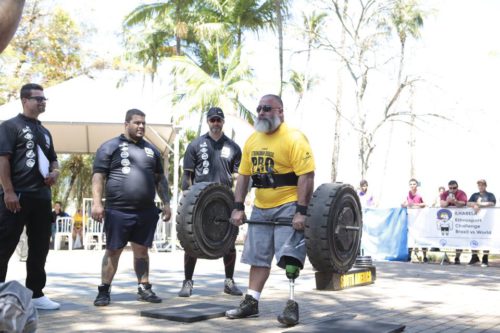 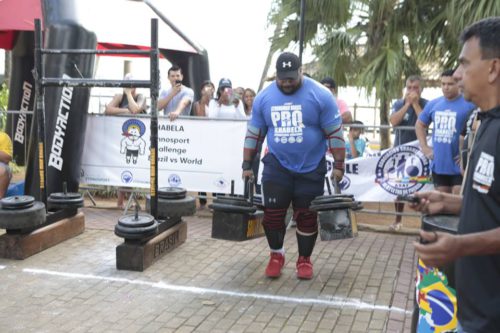 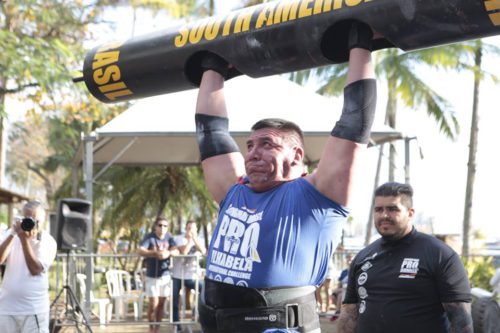 3rd Test ” Deadlift Tire ” (Land survey with massive forklift tires up to 280kg) + Deadlift Car (car lift on the support with weight up to 300kg) . 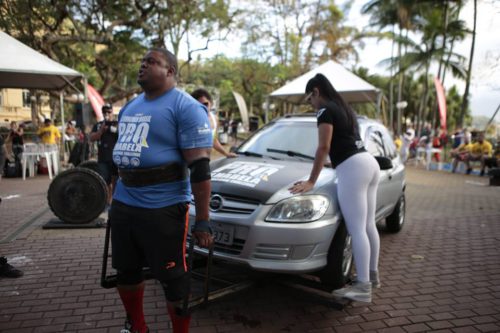 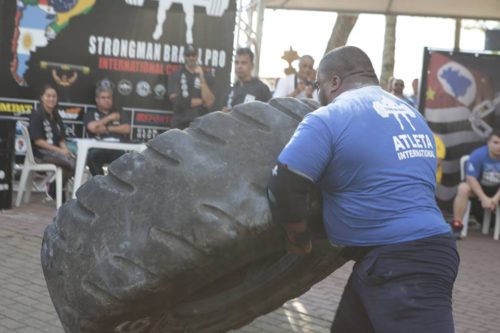 After the closing of the Brazilian championship, which ended at 12:30 a ‘ Zumba Fitness ” for the public in partnership with the Orange Gym academy of Ilhabela. 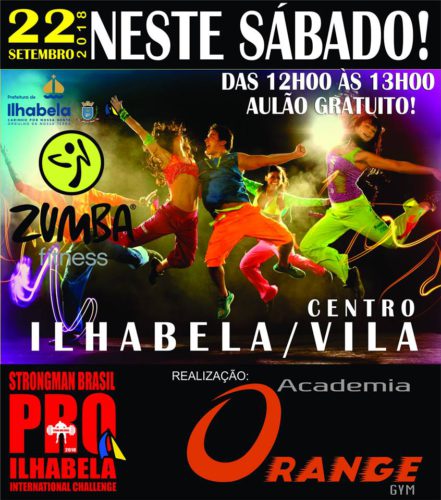 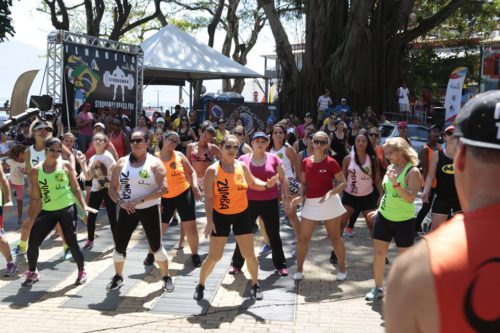 At 2:00 p.m., the International Championship opened with the presence of 5 countries from South America where the national anthem of each country involved in the event was played and sung.
At 17h00 Loglift’s South American record break begins Record champion breaking 155kg Emanuel Mendoza – Colombia
At 6:00 p.m., the Cape of War began between countries where Brazil was crowned champion with the pair Vagner Menezes de Aracaju / SE and Reigi Almeida Ipatinga / MG 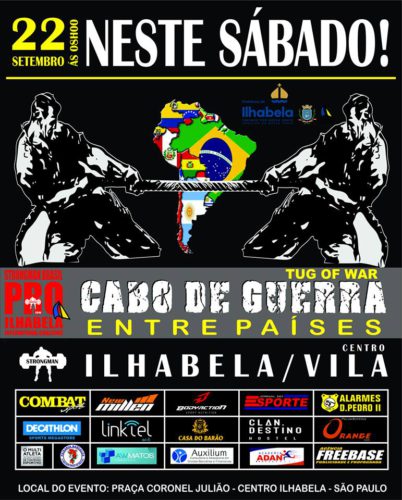 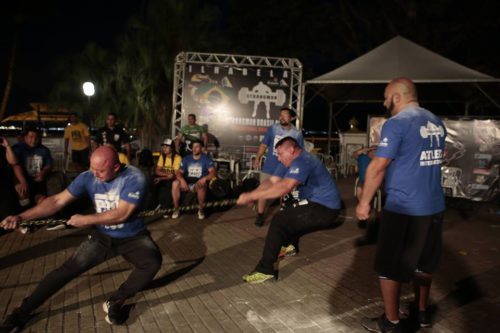 The 19h00 began the awards with athletes winning trophies kits and gifts. 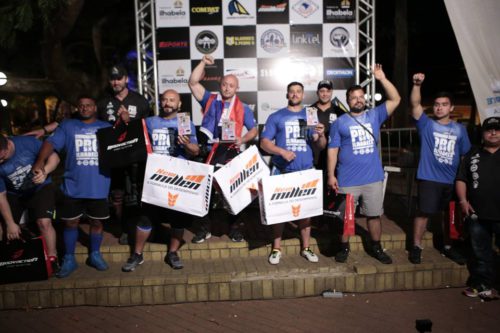 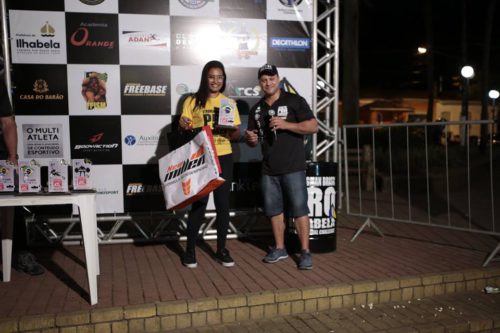 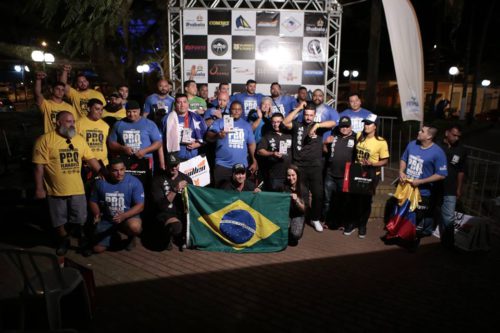 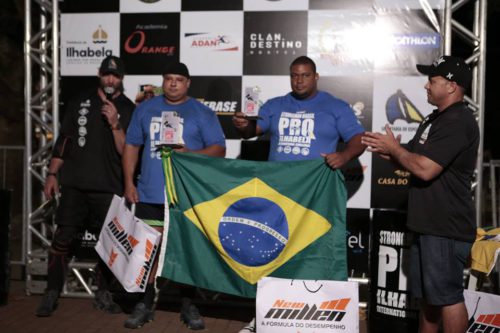 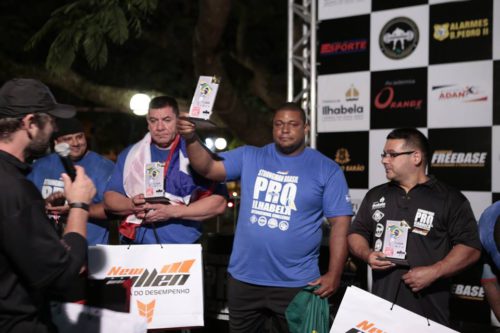 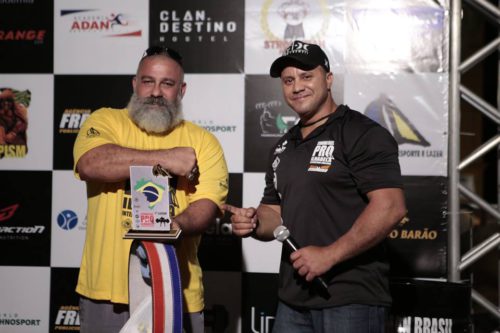 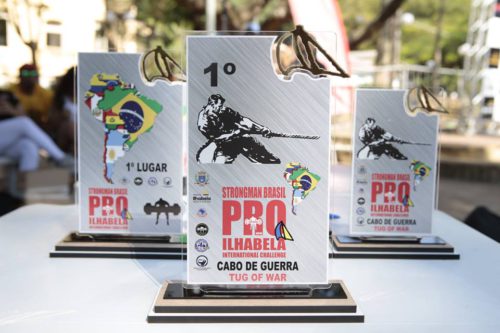 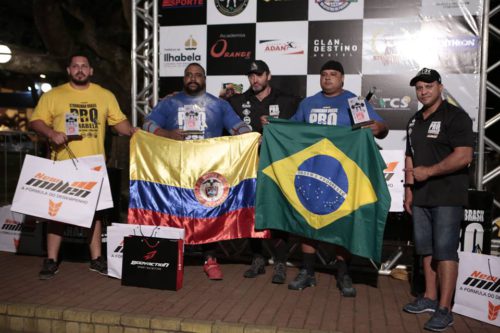 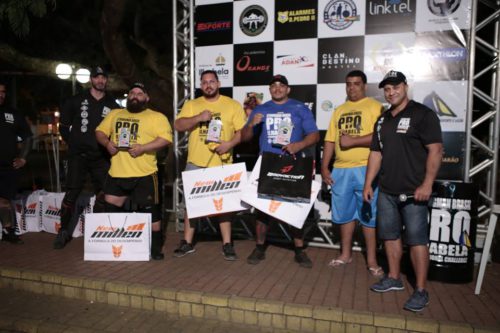 Público interacted a lot and vibrated with each race, many remaining from the beginning to the end of the competition. It is estimated that over 1500 people attended the event throughout the day.
Merchants actively supported the event by giving support and generous discounts on their menus and pointed out that there was a great return, increasing their sales by up to 70%.
Hostel Clandestino also supported the event giving athletes discount on lodging, most of the athletes and family, owner noted that there has been an 80% increase in their billing Local merchants liked the event a lot and asked when will be next. After the end our team collected the bars, collected the garbage and cleaned the place of the event.
Election in ASAF:
The athlete and Brazilian leader Luciano Afonso Sarti was elected the new president of ASAF South America in a unamime manner in a vote held during the technical congress of leaders and athletes held the night of September 21 in the city of Ilhabela – SP Brazil for a term four years together with the association’s new management team. 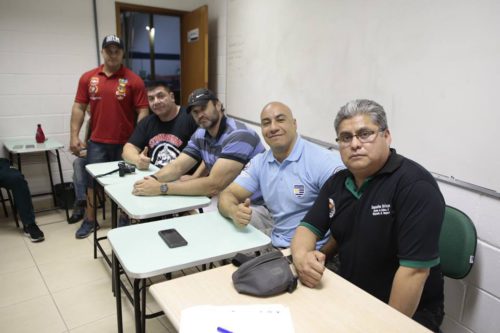 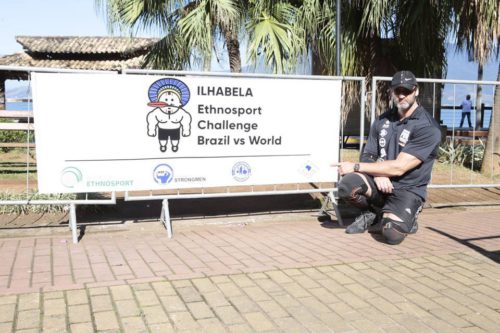