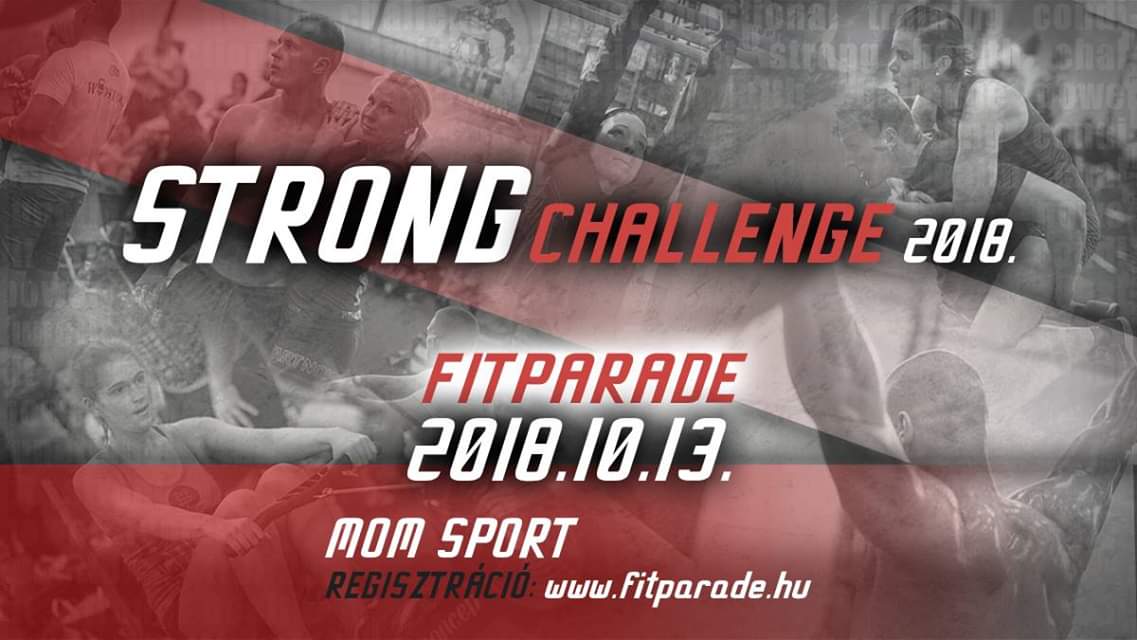 On 13 October, 2018  was another milestone among the others in the world of functional training and of course in Hungary in FITPARADE. 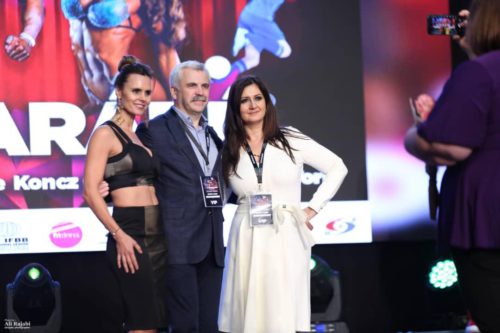 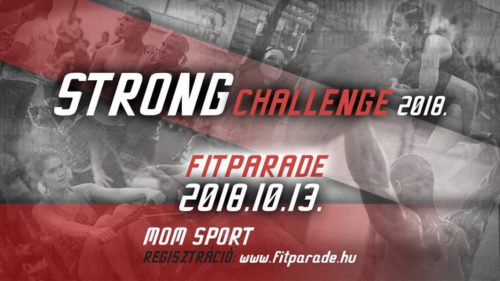 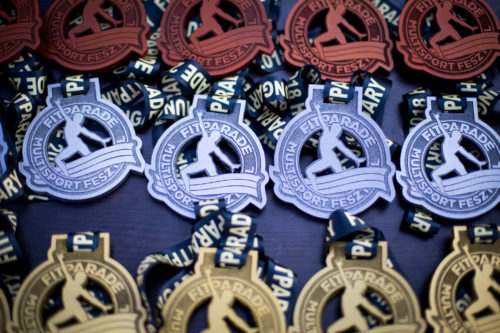 The WSF (World StrongmanFederation) opened a way in the direction of functionaltraining. The Strong Challenge competition was a mixture of force elements, different skills & stamina. 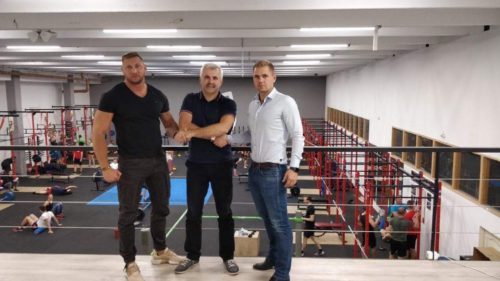 The event and the idea of alliance organised by the biggest hungarian functional gym franschise: Thor Gym, and created by Szilárd Hosszú and Zsolt Nyárasdi.

The new conceptcalled StrongManFit was WSF’s idea, who showed upin the event, and has Europe & World cup plans. 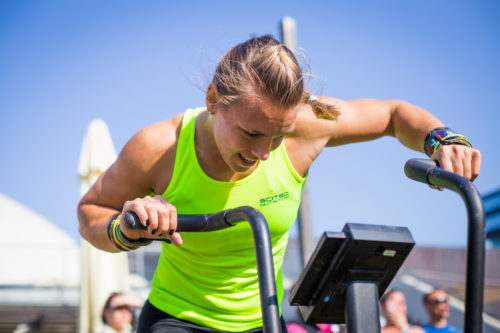 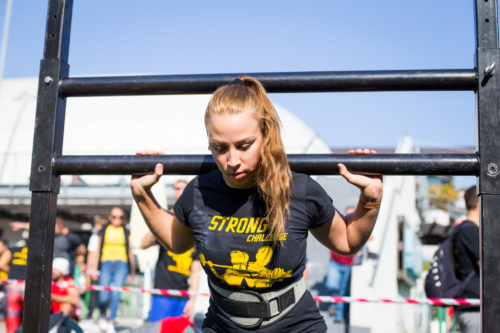 In the competition there were 52 teams,104 participants inthree categories which were the following:
men, women and mixed pair. 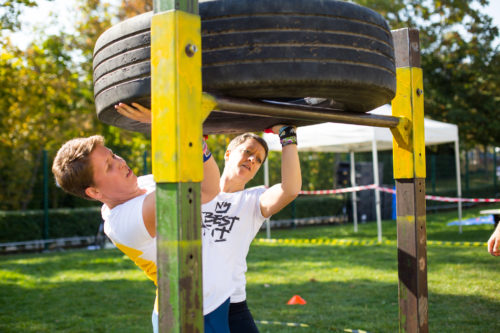 The most powerful thing was the behaviour of people.  Both competitors and visitors.  After finishing a hardand exhausting race, contestants have encouraged each other. 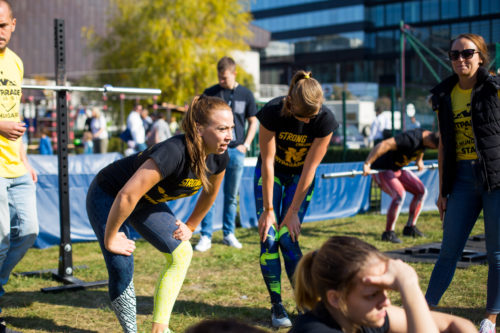 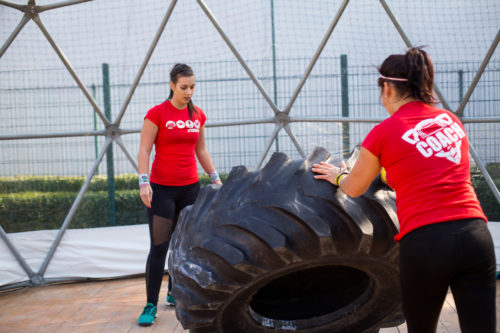 The atmosphere was fantastic, undescribeable. General Secretary of WSF Mr Redkin is told to be satisfied with everything,  so the combination of strongness and functionality seems to be in symbiosis. 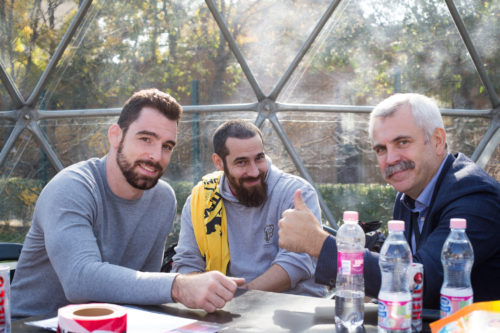 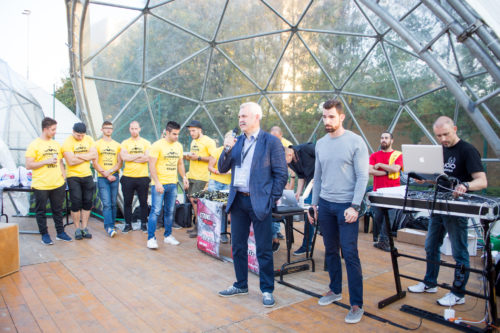 All of this in an event which looks back to a great past, filledonly with bodybuilding.
So we can say, that functionaltraining is making its way trough everything. 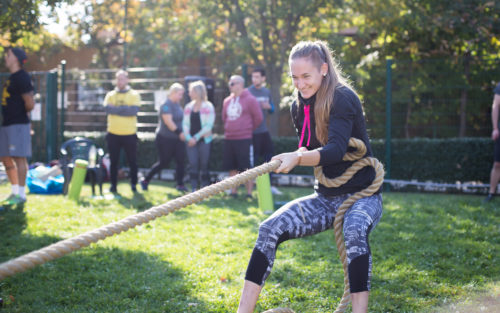 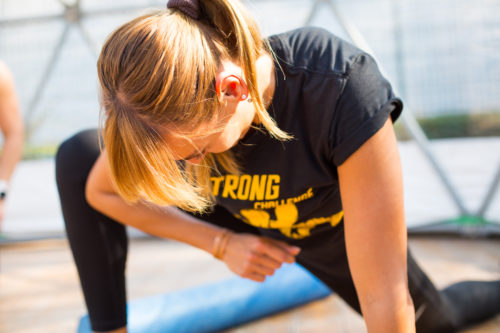 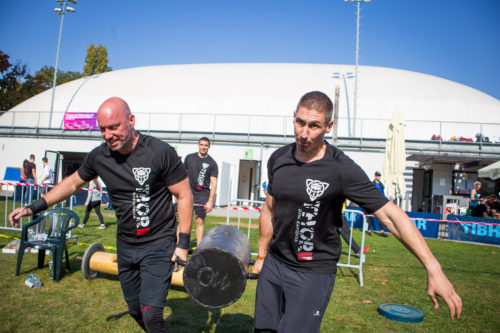 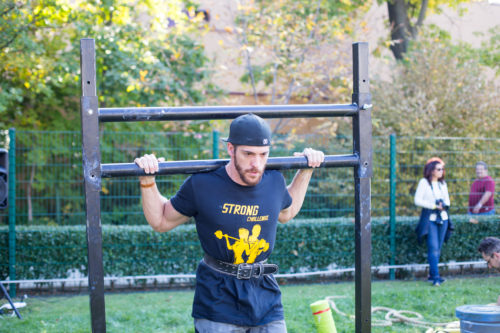 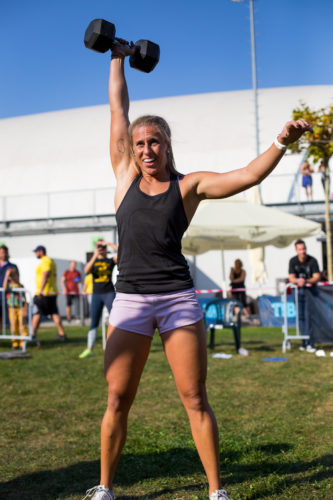 On this day we were able to witness how sport, open-mindness and innovation can build brigdes.

The categories and winners:
Men: 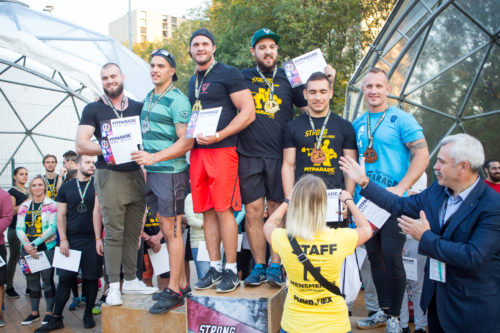 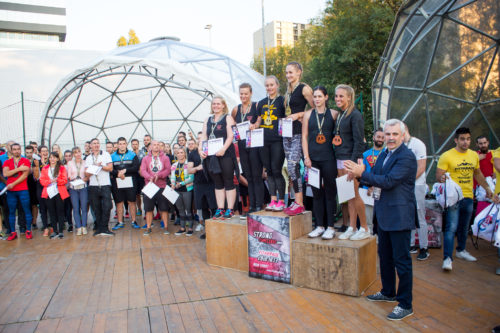 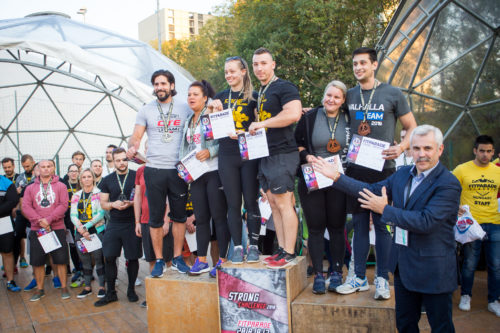