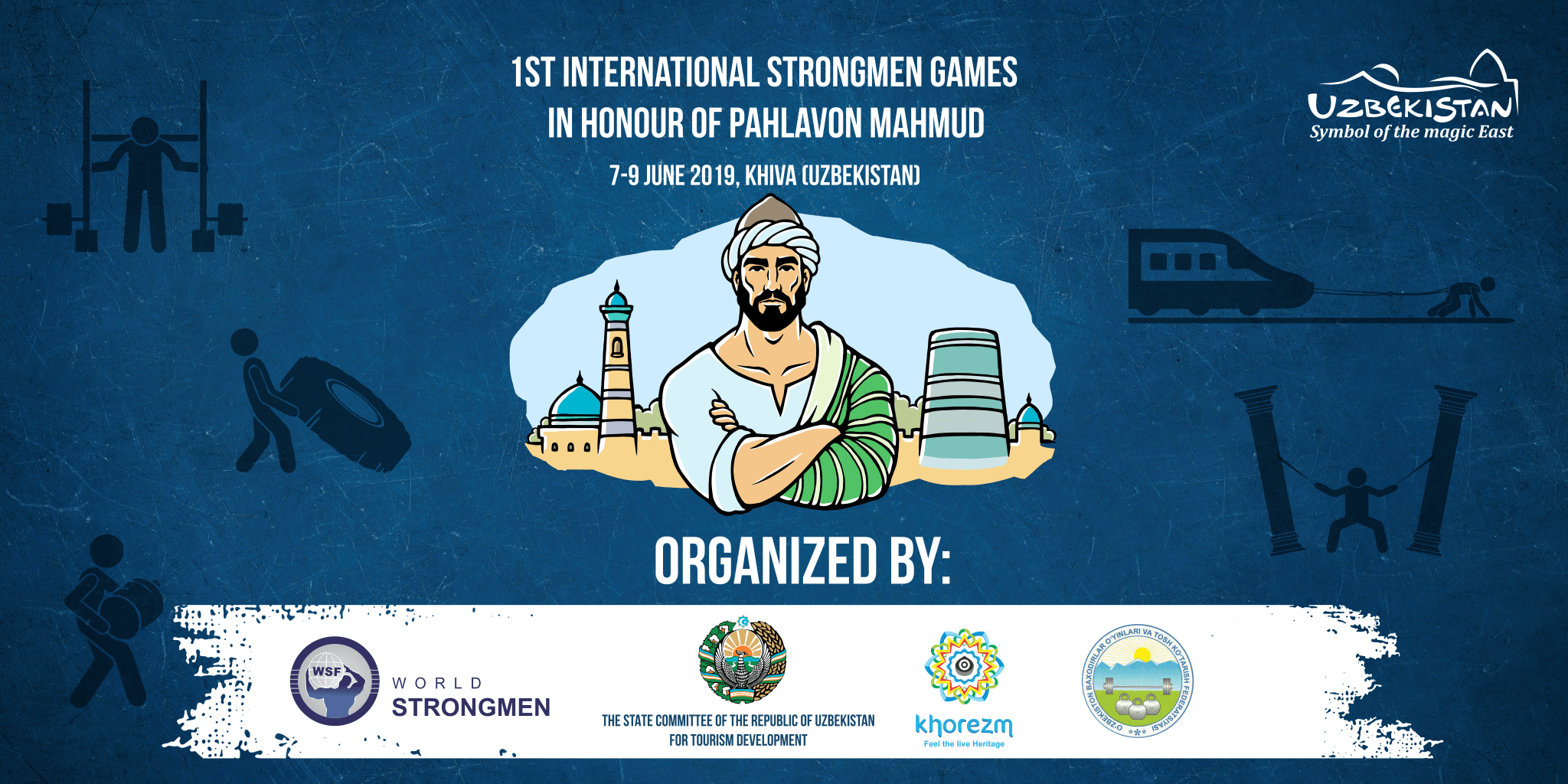 From 7 to 9 June in the UNESCO heritage site of Ichan Kala fortress in Khiva , the State Committee of the Republic of Uzbekistan for Tourism Development and the Governor Office of Khorezm province are organizing the First International Tournament “Strongmen Games” wth the World Strongmen Federation and the Strongmen Games and Kettlebell Federation of Uzbekistan.

The event is aimed to contribute to the expansion of international cooperation in sports tourism, improving the image of Uzbekistan, promoting cultural exchange. Most importantly it will promote a healthy lifestyle and stimulate young people’s interest in sports.