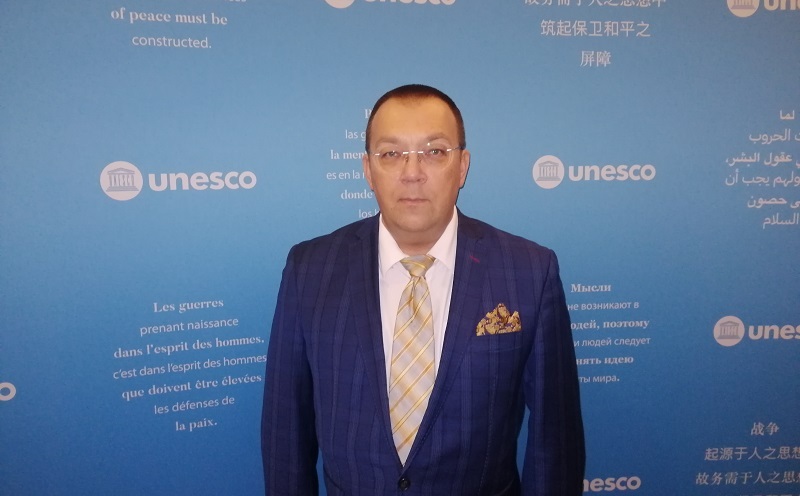 Yesterday at the meeting of the 8th session of the General Assembly of the States Parties to the Convention for the Safeguarding of the Intangible Cultural Heritage at the headquarters of the organization in Paris, the World Ethnosport was accredited as a consultative non-governmental organization.

The World Ethnosport will participate in the implementation of the goals and objectives of the Convention for the Safeguarding of the Intangible Cultural Heritage, and will also act as an UNESCO ICH Adviser.

Over the past half century, this has become the first worldwide recognition of the theory of a Russian scientist in the field of culture, which is especially dramatic in the context of the circumstances that the UNESCO ICH Convention has not been ratified in Russia.

Posted in News
« Ethnosport Challenge Russia
The World Ethnosport is represented in the European Commission Unit Sport »
Both comments and pings are currently closed.